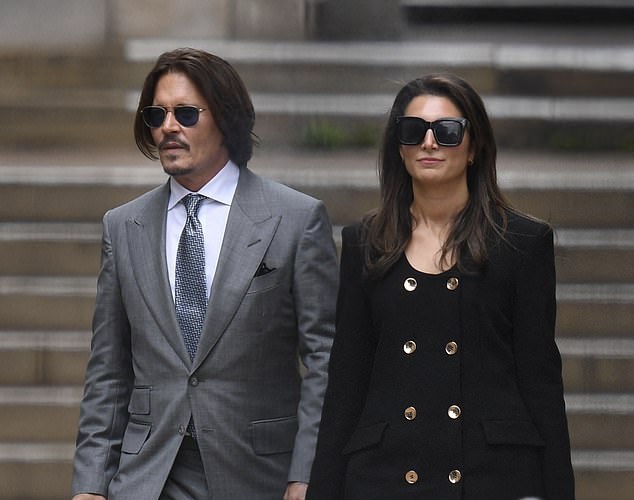 An unexpected connection. Johnny Depp and Joelle Rich turned their professional relationship into something more after the attorney represented him in court.

Us Weekly broke the news of the Pirates of the Caribbean star’s romance with Rich on September 22. Prior to Depp’s relationship with his lawyer, the actor was married to Amber Heard from 2015 to 2017. Following 15 months of marriage, the actress filed for divorce and obtained a temporary restraining order after she accused the Kentucky native of domestic violence.

The Nightmare on Elm Street star, who has denied the claims, ended up in several lengthy court battles after the U.K. newspaper The Sun referred to him as a “wife beater” in a 2018 article. At the time, Depp hired Rich to represent him in the libel lawsuit. The Oscar nominee ultimately lost his overseas case two years later.

In 2018, Depp also took action against his ex-wife after she penned a Washington Post op-ed. The Edward Scissorhands star argued that Heard’s article negatively impacted his acting career. The Texas native, for her part, also alleged that she lost out on jobs due to the high-profile split and their messy legal battles.

In June 2022, a jury ruled in favor of Depp after several weeks of testimonies. The musician addressed his reaction to the news shortly after the hearing took place.

“From the very beginning, the goal of bringing this case was to reveal the truth, regardless of the outcome,” he said in a statement to Us at the time. “Speaking the truth was something that I owed to my children and to all those who have remained steadfast in their support of me. I feel at peace knowing I have finally accomplished that.”

Depp said he felt “overwhelmed” by the “outpouring of love and the colossal support and kindness” that he received amid the legal proceedings. “I also hope that the position will now return to innocent until proven guilty, both within the courts and in the media,” he added.

Later that year, Us broke the news that Depp was romantically involved with Rich. “Their chemistry is off the charts,” an insider exclusively told Us in September 2022. “It’s serious between them. They are the real deal.”

The source noted that the attorney was by Depp’s side during his defamation lawsuit, adding, “There was no professional obligation for her being there. It was personal.”

Scroll down for everything to know about the new woman in Depp’s life:

1. Where Did Rich Meet Depp?

The couple met after the attorney joined Depp’s legal team for his lawsuit against The Sun in 2018. Two years later, the High Court of Justice ruled that The Sun’s article was not libelous because Heard’s allegations were “substantially true.”

A source revealed to Us that the actor “discreetly” met up with his lawyer in hotels in the beginning of their courtship. 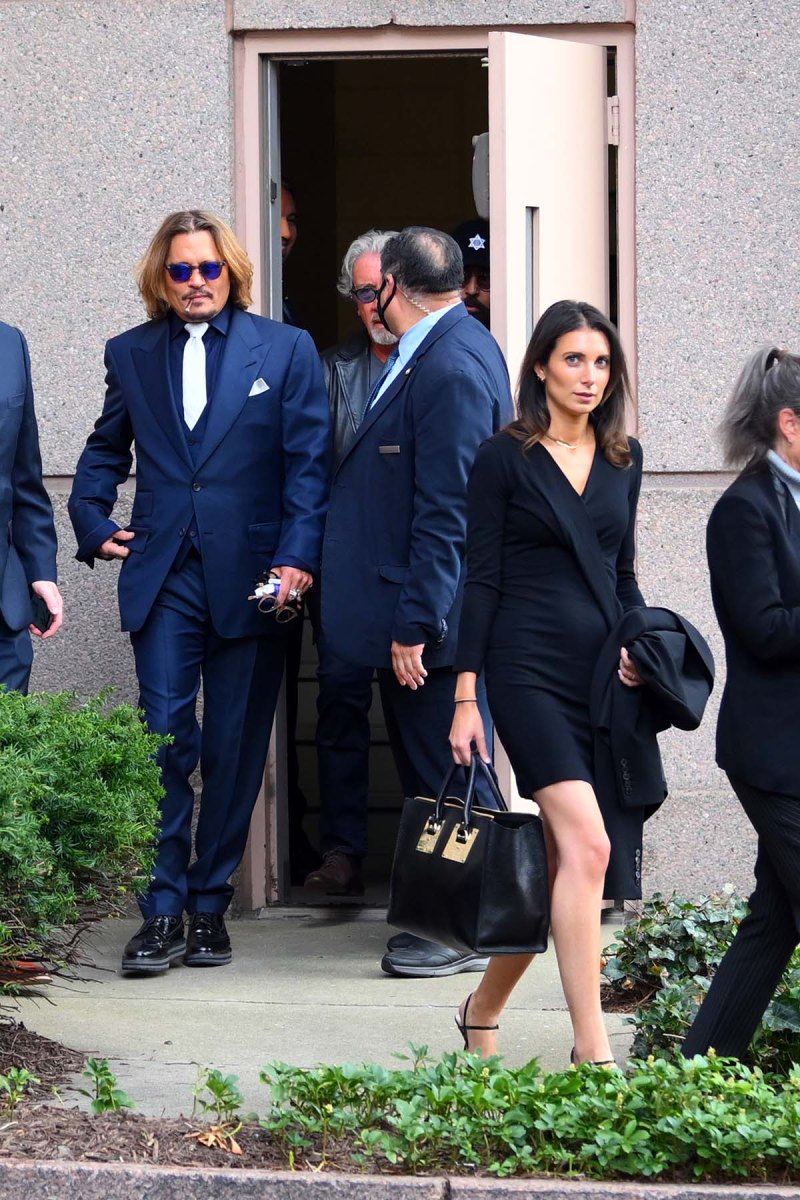 According to an insider, Joelle was estranged from husband Jonathan Rich when she met Depp. The U.K. native, who shares two kids with Jonathan, is now divorcing him more than one decade after they tied the knot in 2011. 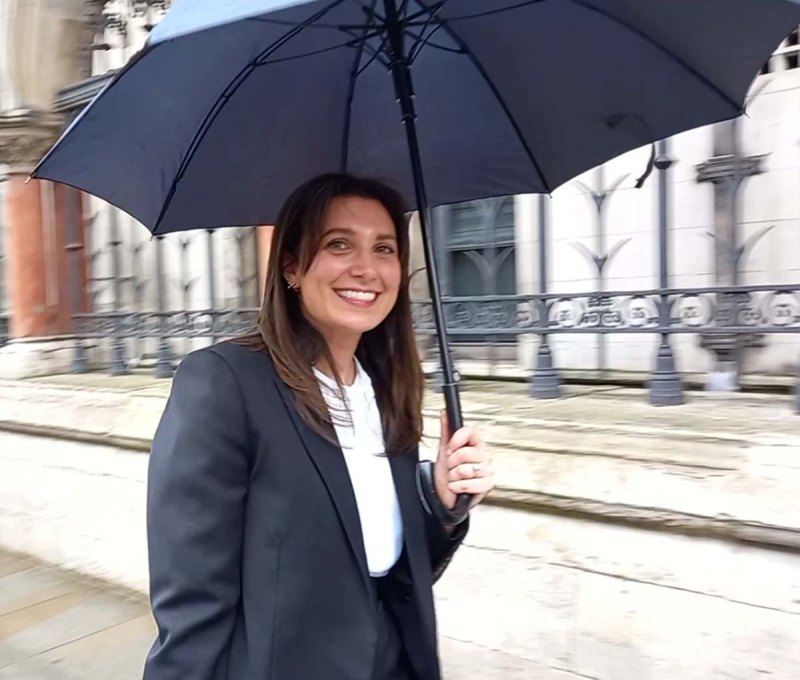 3. Who Else Has She Represented?

Joelle, who is a lawyer at Schillings Partners, reportedly represented Meghan Markle in her case against the Mail on Sunday newspaper in 2018. At the time, the Duchess of Sussex was suing the publication’s publisher for sharing a private letter she sent to her father, Thomas Markle. Meghan won the legal battle in December 2021. 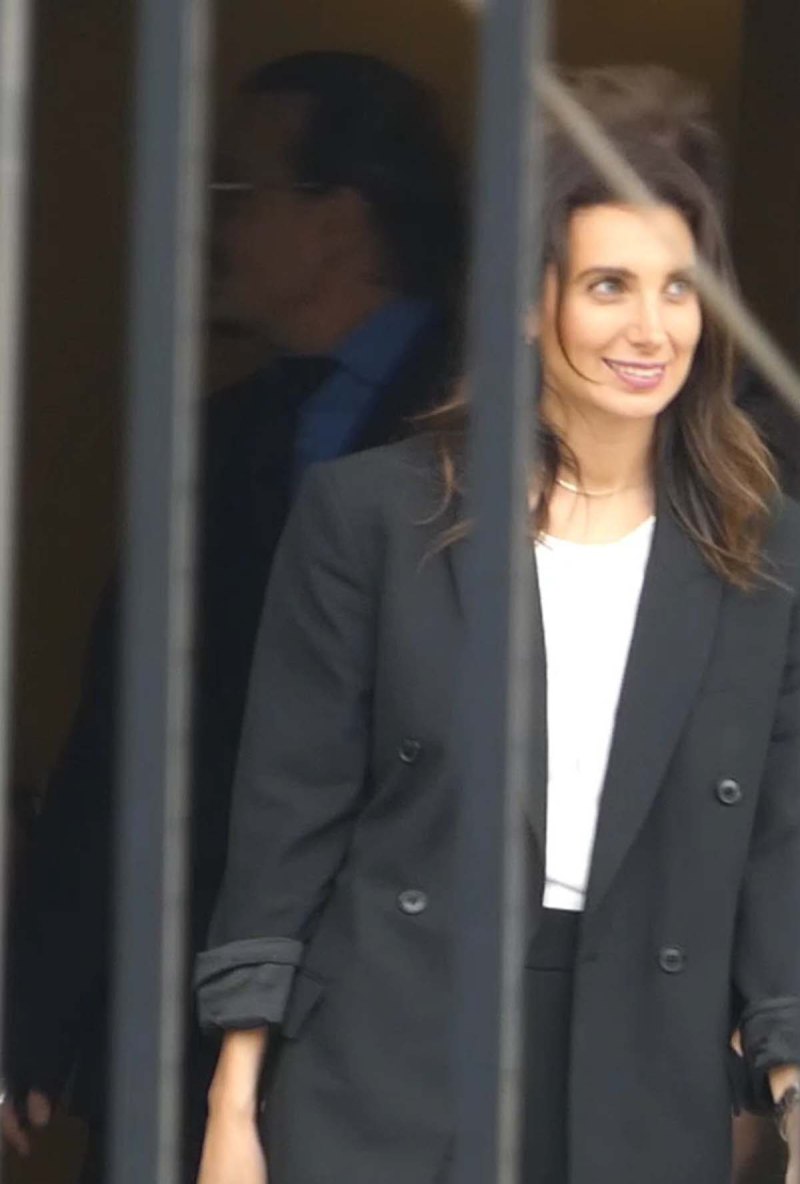 4. What Type of Law Does Joelle Practice?

The lawyer noted on her personal website that she has “expertise in protecting individuals’ privacy from unwarranted intrusion and media attention” and has experience litigating “libel, privacy and copyright disputes.” 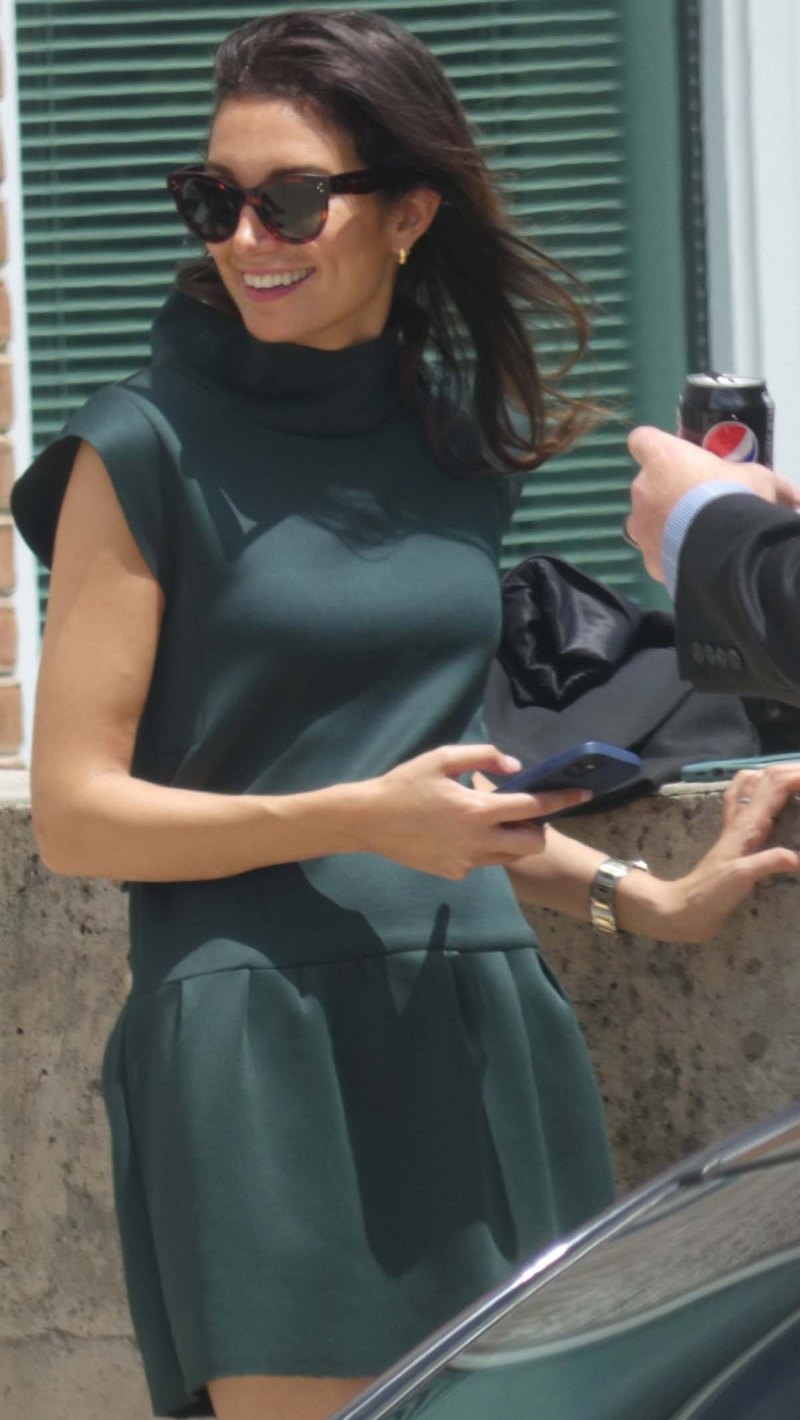 5. Does She Use Social Media?

Joelle’s Instagram account, which is currently set to private, seems to be active with over 1,200 posts shared.

Depp, for his part, joined Instagram in 2020 and made a TikTok account earlier this year following his defamation trial.