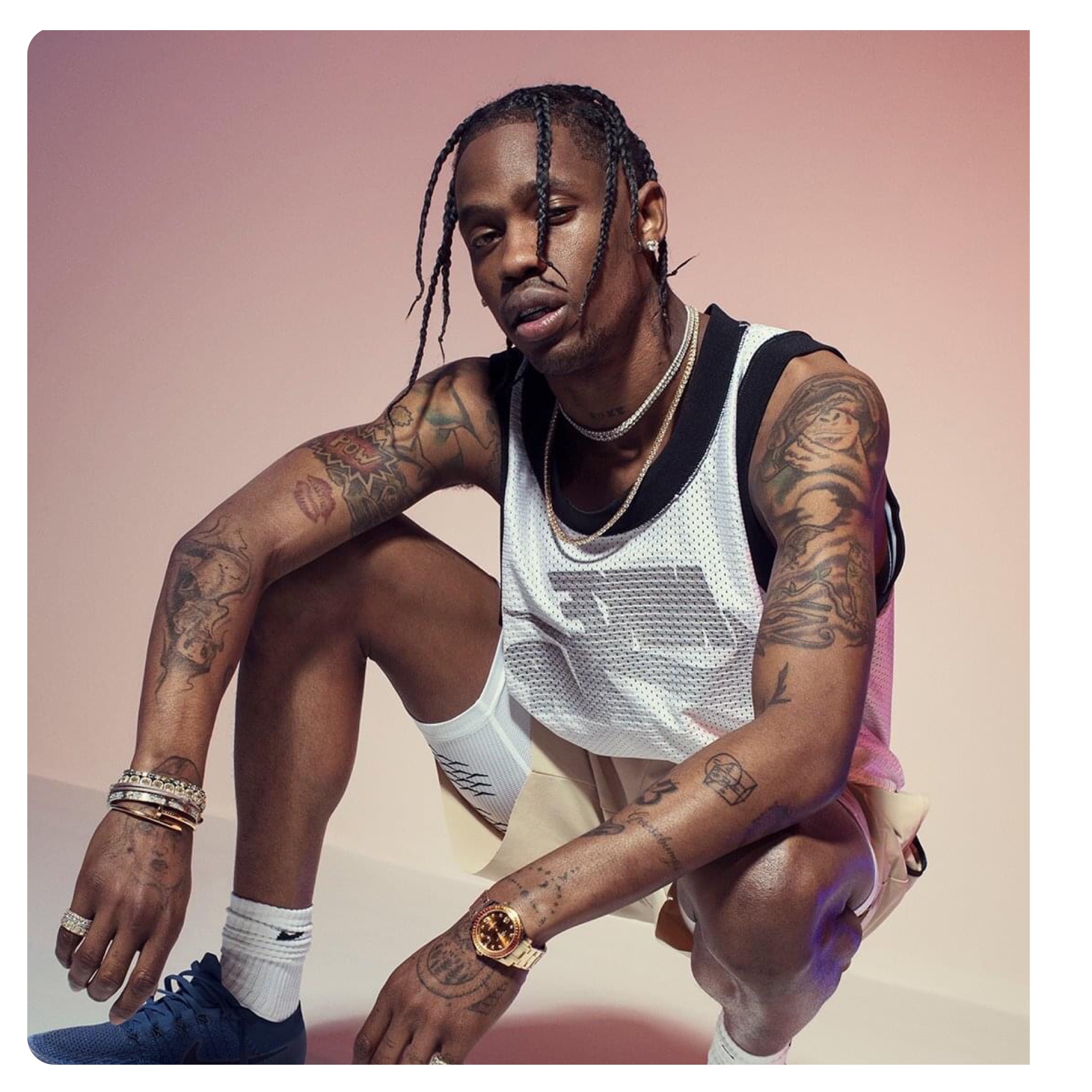 Several Lawsuits Have Been Reportedly Filed Against Travis Scott

Several Lawsuits Have Been Reportedly Filed Against Travis Scott And Live Nation Entertainment Inc In U.S 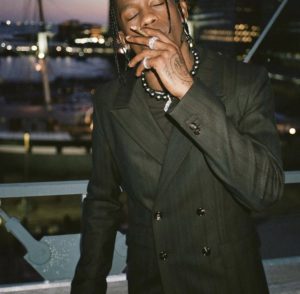 Many of the victims of the Astroworld tragedy are suing for negligence, gross negligence, and damages for injuries they sustained at the concert. They say the American rapper Travis Scott, and the Live Nation Entertainment “failed to provide the proper safety planning, security, and medical personnel, proximately causing plaintiff’s injuries”. 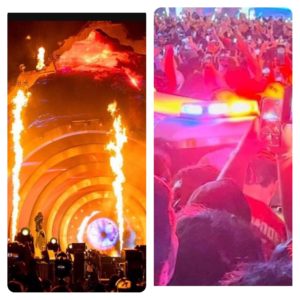 Manual Souza, an injured victim of the Astroworld’s crowd surge has filled a petition at the Harris County District Court. Manual Souza is one the many people who filled a petition seen by Reuters and Associated Press news agencies. Mr Manual is seeking for at least $1m; £741,000 as damage control from Travis Scott and the organizers of the Astroworld Festival;  Live Nation according to the lawsuit.

Additionally, Kristian Paredes, another victim of tragedy has also filed a lawsuit against Scott, Live Nation, and and Drake  who was invited on staged to perform by Travis during that very critical condition when some of the concertgoers were given cardiopulmonary resuscitation

according to the report of the US media.

According to Lawyer Tony Buzbee,he will be filing legal action on behalf of at least 35 people following the unfortunate Saturday November 5th, Astroworld’s tragedy. Lawyer Tony Buzbee after describing the organization of the concert incredibly poor for failing to ensure the safety of the concertgoers, further went on and called the event chaos. He then stated that, the number of plaintiffs is growing – with his phone “ringing off the hook”.

Among the 35 plaintiffs the lawyer is representing are the Acosta family, who lost their 21-year-old son Axel due cardiac arrest during the Astroworld’s crowd surge. Mr Buzbee stated again that, “Crowd-goers trying to escape their own suffocation trampled over his body like a piece of trash.”While

Father Edgar, the head of the Acosta family also added that, “We’re trying to make things change in these type of events.Today it’s me, I lost my son. It could be you, it could be you.”

Per the statement of the Houston city police chief Troy Finner, there is an ongoing criminal investigation by the homicide and narcotics detectives, following reports that somebody in the audience was injecting people with drugs.And also the Houston police and fire department officials in on time will review videos taken at the concert.

Furthermore, the Officials will also review the event’s security plan and various permits issued to the organisers to see whether they were properly followed.