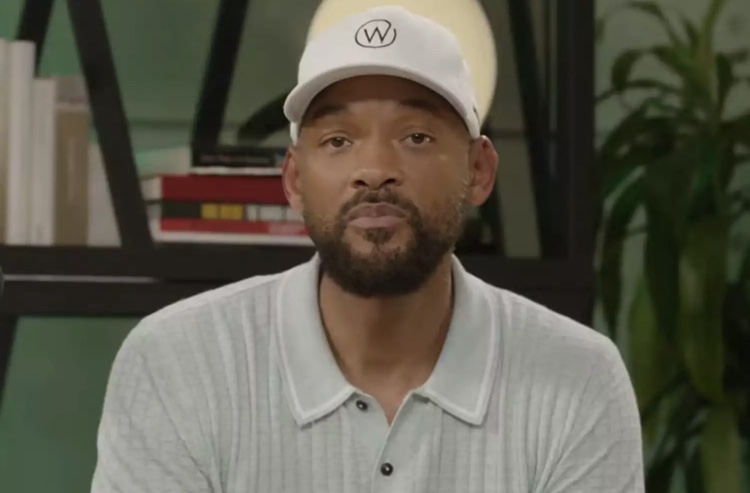 Will Smith is addressing Chris Rock on camera for the first time since slapping the comedian onstage at the 2022 Academy Awards.

Four months after Will, 53, took the stage at the Oscars and smacked Rock, 57, across the face, he shared a video to YouTube, Instagram and Facebook on Friday, in which he apologizes to Rock again and tells him, “I’m here whenever you’re ready to talk.”

“I’ve reached out to Chris and the message that came back is that he’s not ready to talk, and when he is he will reach out,” Will said. “So I will say to you, Chris, I apologize to you. My behavior was unacceptable, and I’m here whenever you’re ready to talk.”

Addressing why he didn’t apologize to Rock in his Oscars acceptance speech for Best Actor, Will said: “I was fogged out by that point. It’s all fuzzy.”

The King Richard actor went on to say that he also wants to apologize to Rock’s mom: “I saw an interview that his mother did. That’s one of the things about that moment I didn’t realize, I wasn’t thinking, but how many people got hurt in that moment.”

At the March 27 ceremony, before his win for Best Actor, Will walked onstage and hit Rock on live television after taking issue with a joke about wife Jada Pinkett Smith‘s shaved head. (Jada, 50, lives with alopecia.) Will explained in a statement days later that the punchline was “too much for me to bear” and he “reacted emotionally.”

Will, who later resigned from the Academy and was banned from attending their ceremonies for the next 10 years, said in his statement, “I would like to publicly apologize to you, Chris. I was out of line and I was wrong. I am embarrassed and my actions were not indicative of the man I want to be. There is no place for violence in a world of love and kindness.”

In the time since the Oscars, Rock has made brief jokes at stand-up performances referencing the moment, but he hasn’t yet spoken about it in length. He has said he’ll “talk about it at some point” eventually.

In his Friday video, Will said, “I spent the last three months replaying and understanding the complexities and nuances of what happened.” “I’m not gonna try to unpack all of that right now but I can say to you, there was no part of me that thought that was the right way to behave in that moment,” he added.

During a stand-up show on Sunday alongside Kevin Hart at the PNC Bank Arts Center in Holmdel, New Jersey, Rock said, “I’m not a victim, motherf—er,” according to a report from Us Weekly.

“Anyone who says words hurt has never been punched in the face,” Rock said Sunday, per Us Weekly. “Yeah, that s— hurt, motherf—er. … But I shook that s— off and went to work the next day … I don’t go to the hospital for a paper cut.”