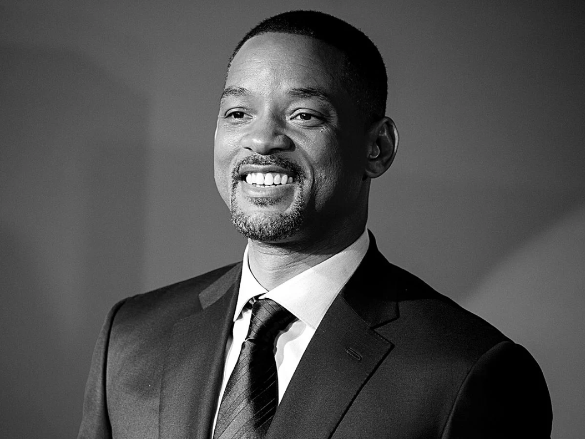 Since his formative role in the immensely popular and iconic 1990s sitcom The Fresh Prince of Bel-Air, Will Smith has developed his acting talents over a broad range of movies. Whether it was a no-nonsense detective in the 1995 action-comedy Bad Boys or a stoic survivor in 2007’s I Am Legend, Smith never fails to bring unique intensity to his craft.

Earlier this year, Smith won his first Oscar for ‘Best Actor’ at the 94th Academy Awards Ceremony. Sadly, the triumph was tarnished by the infamous events of a few moments before. Smith lost his temper and slapped the host, Chris Rock, across the face following a risqué joke the comedian made about Jada Pinket Smith.

Without a doubt, the past few months have been painful for Smith as he looks to overcome his guilt and ensuing career setbacks. This pain is certainly more chronic and emotional than that he unleashed on Rock’s cheek.

As Smith looks to rebuild his career to its former glory, following a moment of ill-discipline, he has undoubtedly hit a career low, but in 2015, he revealed the most “painful failure” of his acting career to date.

Speaking with Esquire, Smith revealed that his critically ridiculed involvement in M. Night Shyamalan’s 2013 sci-fi movie After Earth was his biggest failure. Beyond poor reviews, the movie opened at a comparatively disappointing number three at the box office.

“That was the most painful failure in my career,” he said. “Wild Wild West was less painful than After Earth because my son [Jaden] was involved in After Earth, and I led him into it. That was excruciating.”

“What I learned from that failure is how you win,” Smith continued with a tone of positivity. “I got reinvigorated after the failure of After Earth. I stopped working for a year and a half. I had to dive into why it was so important for me to have number-one movies. And I never would have looked at myself in that way.”

“When I was fifteen, my girlfriend cheated on me, and I decided that if I was number one, no woman would ever cheat on me,” He added, revealing the secret to his competitive edge. “All I have to do is make sure that no one’s ever better than me, and I’ll have the love that my heart yearns for. And I never released that [feeling] and moved into a mature way of looking at the world and my artistry and love until the failure of After Earth, when I had to accept that it’s not a good source of creation.”

Watch the official trailer for M. Night Shyamalan’s After Earth below.