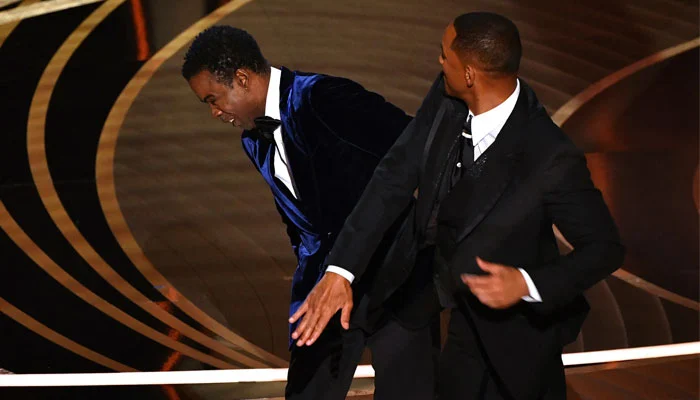 Will Smith faced immense criticism after he slapped Chris Rock at the 2022 Oscars. According to RadarOnline.com, the Pursuit of Happyness actor won’t be able to return to Saturday Night Live (SNL) ever again.

“Smith will never ever be invited back to SNL after what he did to Chris. The show is a temple comedian, and no one wants him around anymore. Forget hosting, Will won’t even be able to get a ticket to sit in the audience anymore. He’s not welcome,” sources tell RadarOnline.com

Smith’s behaviour has not only made him despised by people who work at the legendary show, but also by every A-list star who wants to host the show.

“If Will Smith was invited back, SNL would never get another big celebrity ever again. Stars would rightly boycott the show if he was welcomed inside Studio 8H,” adds the source.

In an apology video posted by Smith three months later, he admitted to have reached out to Chris but couldn’t talk.

“I’ve reached out to Chris and the message that came back is that he’s not ready to talk. And when he is, he will reach out. So, I will say to you, Chris, I apologise to you. My behaviour was unacceptable and I’m here whenever you’re ready to talk.”

Smith proceeded to apologise to Rock’s mother and family, who criticised him after the Oscar slap.

“I just didn’t realize, and, you know, I wasn’t thinking about how many people got hurt in that moment,” he added.

“You know, we had a great relationship. You know, Tony Rock was my man. And this is probably irreparable,” Smith said while addressing Rock’s brother.

He then explained to his fans that during his hiatus, he tried to understand the “the nuances and the complexities of what happened at that moment.” And he expressed that no part of him thought what he did to Chris was the “right way to behave.”

Will Smith slapped comedian Chris Rock after he made a joke about his wife Jada Pinkett Smith’s bald head, amid the actress’ alopecia diagnosis.

Related Topics:EntertainmentWill Smith
Up Next