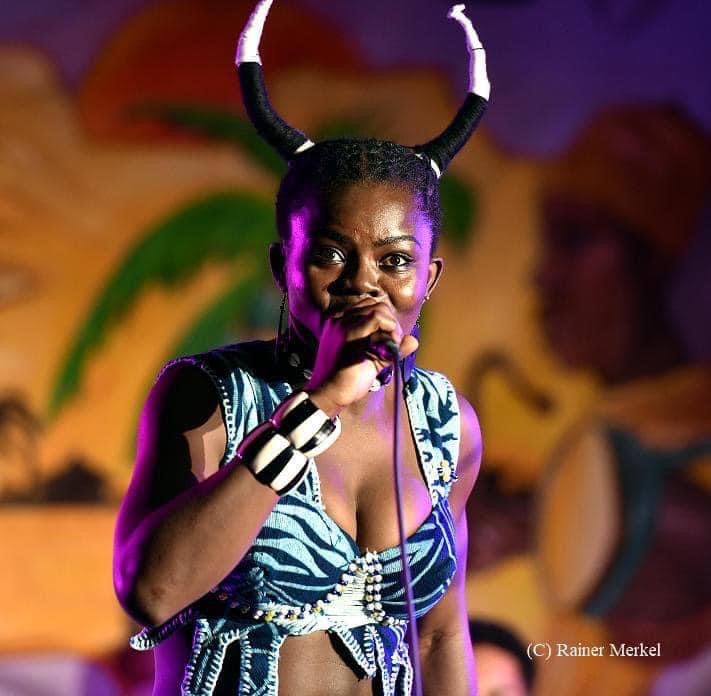 Yes some categories belong to some people - Wiyaala 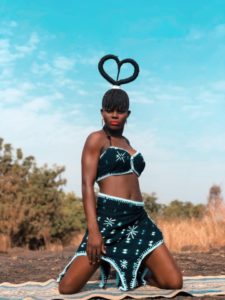 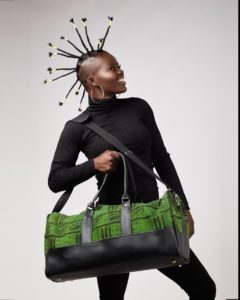 Watch how Wiyaala lamented over favoritism in the Ghanaian music industry : FullSizeRender

There has been a number of occasions where Ghanaian artist do complain of being robbed of awards due to favoritism.

Noella Wiyaala, a globally recognized musician and cultural representation of Africa, Ghana, with the stage name Wiyaala believes to have hit the nail on the head when she  tackled certain unfortunate acts which hold back the progress of the Ghanaian music industry, in a video posted on her Facebook page.

“Yes and some categories belong to some people and you just put some of us there, that’s how some of us feel; just to make the numbers “ she added

The Lioness of Africa; Wiyaala further stated that, maybe some of her colleague artist will be of the same mind with her whilst others may not.

According to wiyaala she is not embarrassed to be a cultural representative for Ghana and this  implies that, she has humbly accepted the nomination and do appreciate. But a glance through the nomination list for the Creative Art Excellence  category,comes the remonstration of Wiyaala.

Wiyaala does not understand why she was not nominated in the Creative Arts Excellence category. The queen of Africa music, after posting on her Facebook page; asking the board members of the Ghanaweb excellence award why her name was  found missing in that particular category, has doubled her actions taken to seek answers by posting a video of herself  lamenting about the situation.

I Made Obibini Famous This Year – Amerado Brags