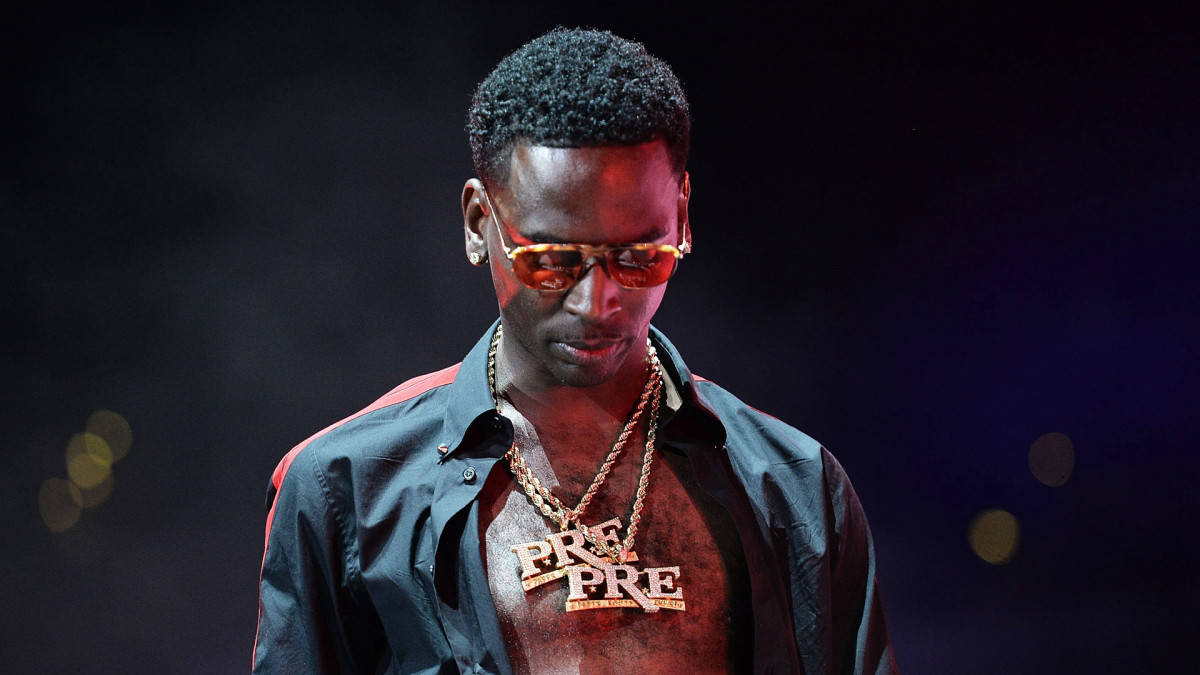 Young Dolph  Was killed In A Shooting In Memphis 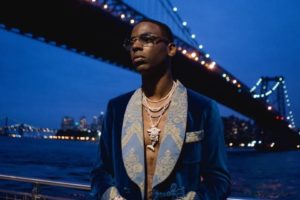 The American rapper; Adolph Robert Thornton Jr, who is professionally known as Young Dolph, died in a fatal shooting in Memphis, Tennessee, on Wednesday.

Young In 2017,  survived an assassination attempt, the rapper was nearly killed in a shooting incident in Hollywood, a neighborhood city in Los Angeles of which he sustained three gunshots wounds.

According to the Memphis Police Chief Cerelyn “CJ” Davis. Young Dolph was reportedly buying cookies at Makeda’s Homemade Butter Cookies in Memphis when someone drove up and shot him.

“This shooting is another example of the senseless gun violence we are experiencing locally and nationwide. Our hearts go out to the Thornton family and all who are affected by this horrific act of violence,” Davis said. 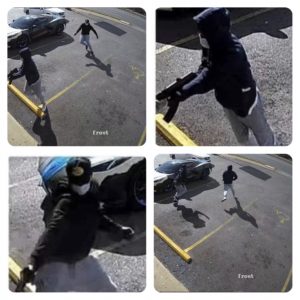 A flashback of a memory on an interview which was granted by Young Dolph on  2017 assassination attempt plotted against him reveals that, the rapper has been targeted by  the assassins right from his early youth ages.

He added that he wasn’t “a person that lives in fear.

There has been a lot of reactions from Fans, citizens of Memphis and music stars following the  news of the sudden death of Young Dolph.

“Question is.. How am I going to tell my babies that daddy is never coming home ? 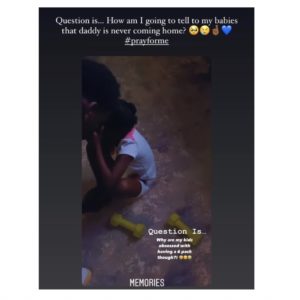 R.I.P. to my friend Dolph. this broke my heart,” wrote Gucci Mane. 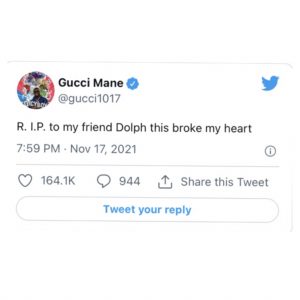 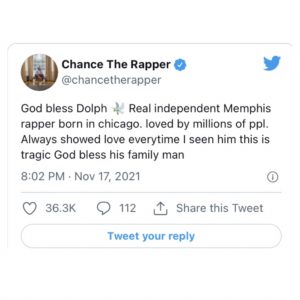 Variety’s Hitmakers 2021 : wow Olivia Rodrigo To Be Honored With Songwriter Of The Year Award